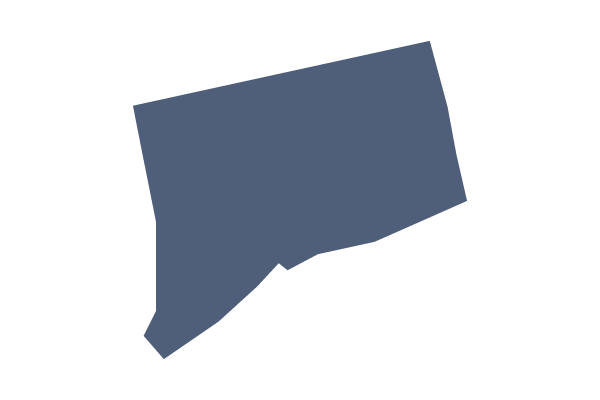 How Does Connecticut Compare to Other States in Making Progress Toward Adopting and Fully Implementing the Medicaid Expansion Under the ACA?

Explore more of the Connecticut Roadmap