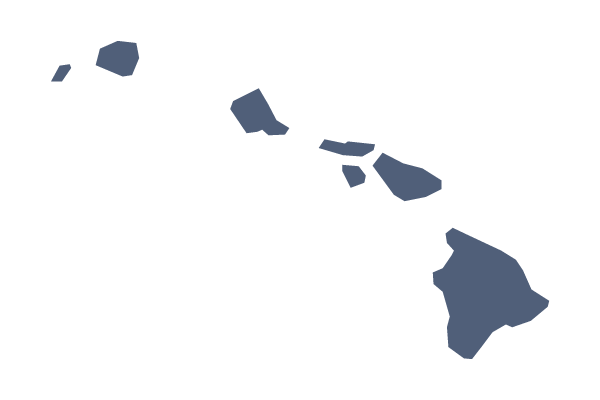 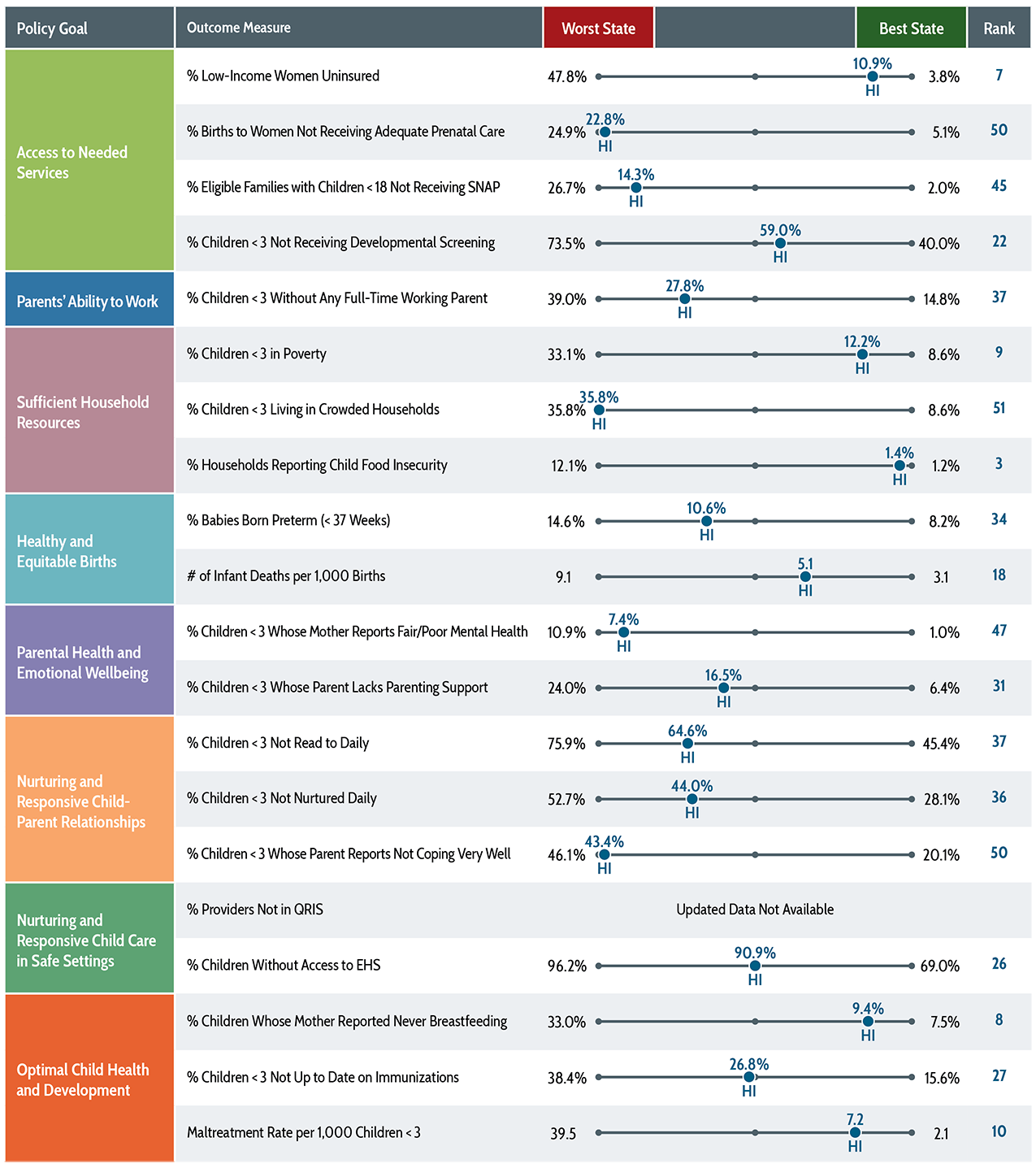 Explore more of the Hawaii Roadmap