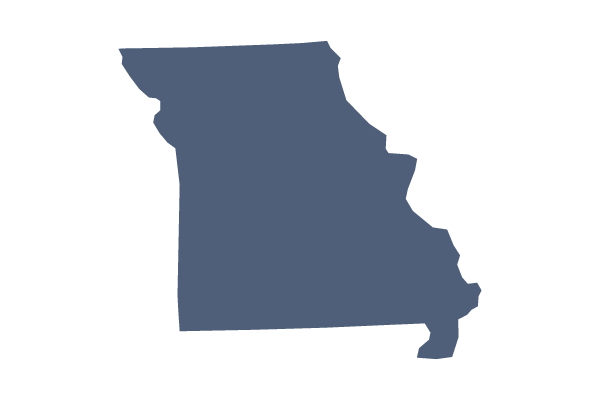 This year, Massachusetts joined California, the District of Columbia, New Jersey, New York, and Washington in providing working parents at least 6 weeks of paid time off following the birth, adoption, or placement of a child into foster care. In addition, Rhode Island voted this session to expand the state’s paid family leave benefit from 4 weeks to 6 weeks beginning next year, and Oregon, Colorado, and Connecticut will fully implement their programs in subsequent years.

This year, Rhode Island voted to expand its paid family leave benefits from 4 to 6 weeks beginning in 2022, and to 8 weeks in 2023. Connecticut will fully implement its paid family leave program of 12 weeks beginning in January 2022. These two states will become the seventh and eighth states to fully implement at least 6 weeks of paid leave. Oregon’s 12-week program will be fully implemented in late 2023, and Colorado will begin providing 12 weeks of paid leave to new parents in 2024.

How Does Missouri Compare to Other States in Making Progress Toward Adopting and Fully Implementing a Paid Family Leave Program of a Minimum of 6 Weeks?

Explore more of the Missouri Roadmap