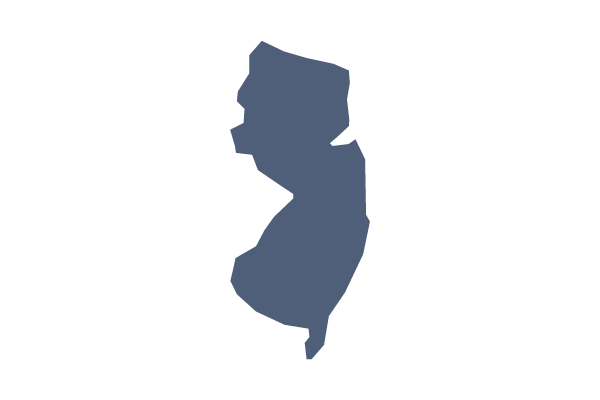 How Does New Jersey Compare to Other States in Making Progress toward Adopting and Fully Implementing a Refundable State EITC of at Least 10% of the Federal Credit?